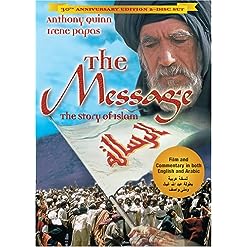 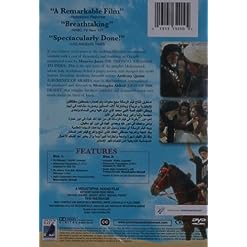 Report an abuse for product The Message

Producer-director Moustapha Akkad made a true labor of love out of The Message, which seeks nothing less than to tell the story of the origins of Islam. Originally released in the U.S. as Mohammad, Messenger of God, the film has the appeal of most biblical epics: persecuted true believers, a revolutionary prophet scorned by the powers-that-be, and the miraculous triumph of faith. It also has the cheesiness of many biblical epics, with nose-flaring performances and awkward dialogue, but the whole mish-mash is generally entertaining (and informative for those unversed in the “origin stories” of Islam). Akkad had one major hurdle; he couldn’t portray the person or voice of Mohammad himself, as such things are traditionally forbidden in Islam. To say the least, this presents an interesting narrative challenge. Akkad tackles it by having characters address the camera-as-Mohammad, or having disciples step out of Mohammad’s tent to repeat what the prophet has just said. It’s a weird device, but the surprising thing is how often you forget about it. Akkad is aided by some topnotch technicians, including cameraman Jack Hildyard (The Bridge on the River Kwai) and composer Maurice Jarre (whose score was Oscar-nominated); Anthony Quinn, Irene Papas, and Michael Ansara lead the cast.

Also included in the two-disc set is the Arabic-language version of the film, which was shot at the same time with different actors. (It comes without English subtitles.) It runs about 20 minutes longer than the English version; Akkad explains, in a helpful 44-minute making-of documentary, that Arab styles of storytelling (including pacing) and acting are quite different than in the West. Akkad would also make Lion of the Desert and executive-produce the Halloween pictures. He died in the November 2005 terrorist bombings in Jordan. –Robert Horton

Be the first to review “The Message” Cancel reply 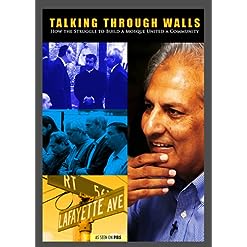 Talking through Walls: How the Struggle to Build a Mosque United a Community 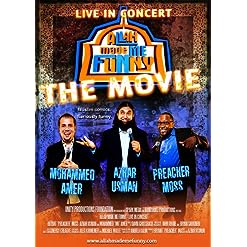 Allah Made Me Funny – Live in Concert 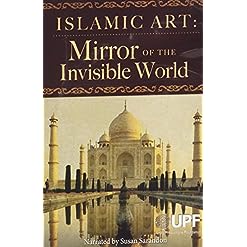 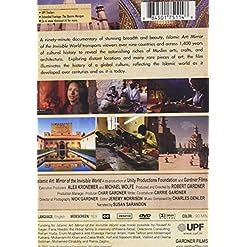 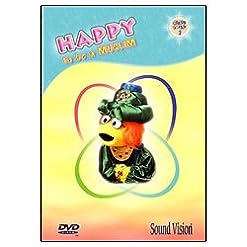 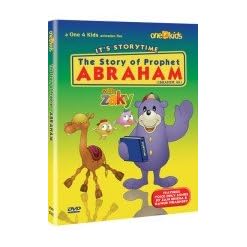 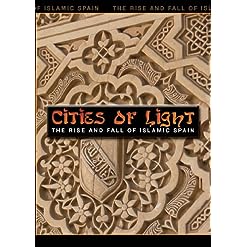 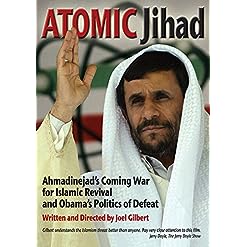 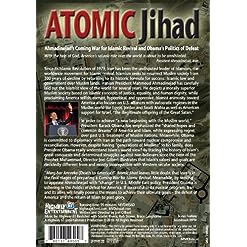