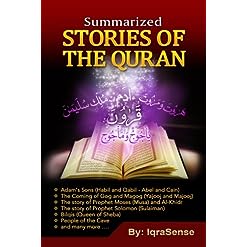 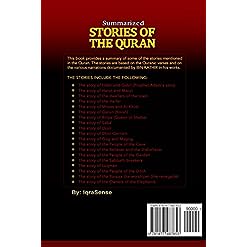 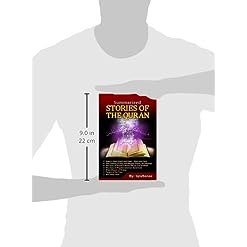 Summarized Stories of the Quran: Based on the Narrations of Ibn Al-Kathir Paperback – Abridged, May 12, 2014

Report an abuse for product Summarized Stories of the Quran: Based on the Narrations of Ibn Al-Kathir Paperback – Abridged, May 12, 2014

Be the first to review “Summarized Stories of the Quran: Based on the Narrations of Ibn Al-Kathir Paperback – Abridged, May 12, 2014” Cancel reply 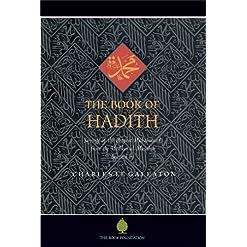 The Book of Hadith: Sayings of the Prophet Muhammad from the Mishkat al Masabih 1st Edition 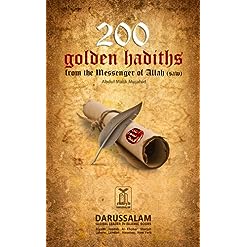 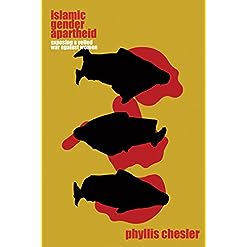 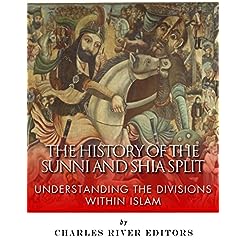 The History of the Sunni and Shia Split: Understanding the Divisions within Islam Kindle Edition 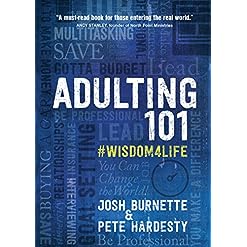 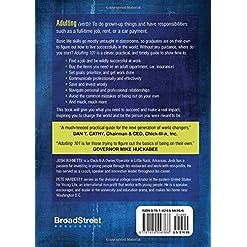 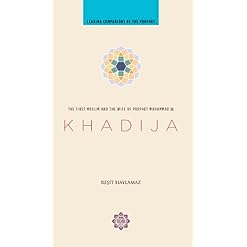 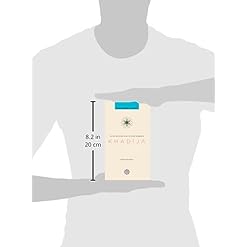 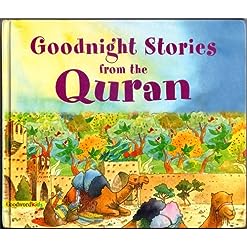 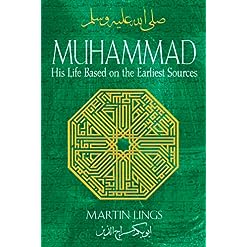 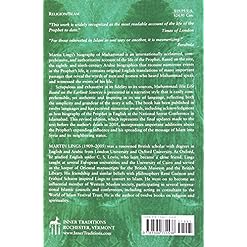 Muhammad: His Life Based on the Earliest Sources Paperback – October 6, 2006